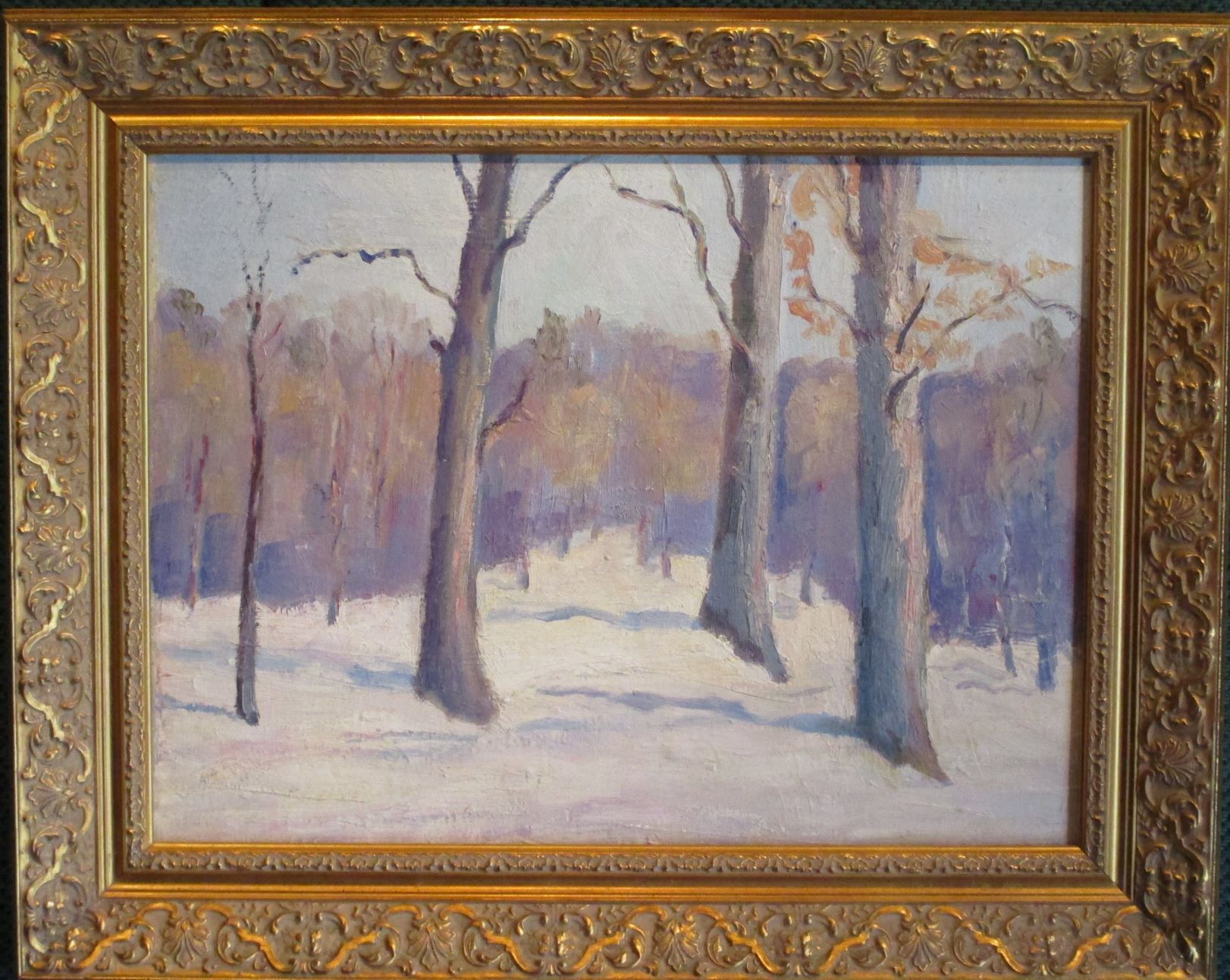 In 1905 at the age of 21, Pratt went to work for the post office in Hartford as a postal clerk.  Three years later he married the former Mary D. Hanmer and the couple rented apartments in East Hartford—notably on Church St. and Larabee St.—until the 1920s, when they had finally saved enough money to buy a modest home on Orchard Street, also in East Hartford.  The couple never had any children, although they had many nephews and nieces by Pratt's two brothers and Mary's siblings.

All his adult life Emmett Pratt had an avocation as a landscape painter, and became an accomplished artist over time. He is listed in Who Was Who in American Art (1985).

Emmett Pratt eventually rose to Superintendent of Finance at the Hartford Post Office and retired in 1953.  For the next 25 years, he painted full time.  He and his wife were longtime communicants of the First Congregational Church on Main Street in East Hartford, and both are buried in Center Cemetery across the street.  Mary Pratt died in 1969 and Emmett died in 1978 at the age of 93.